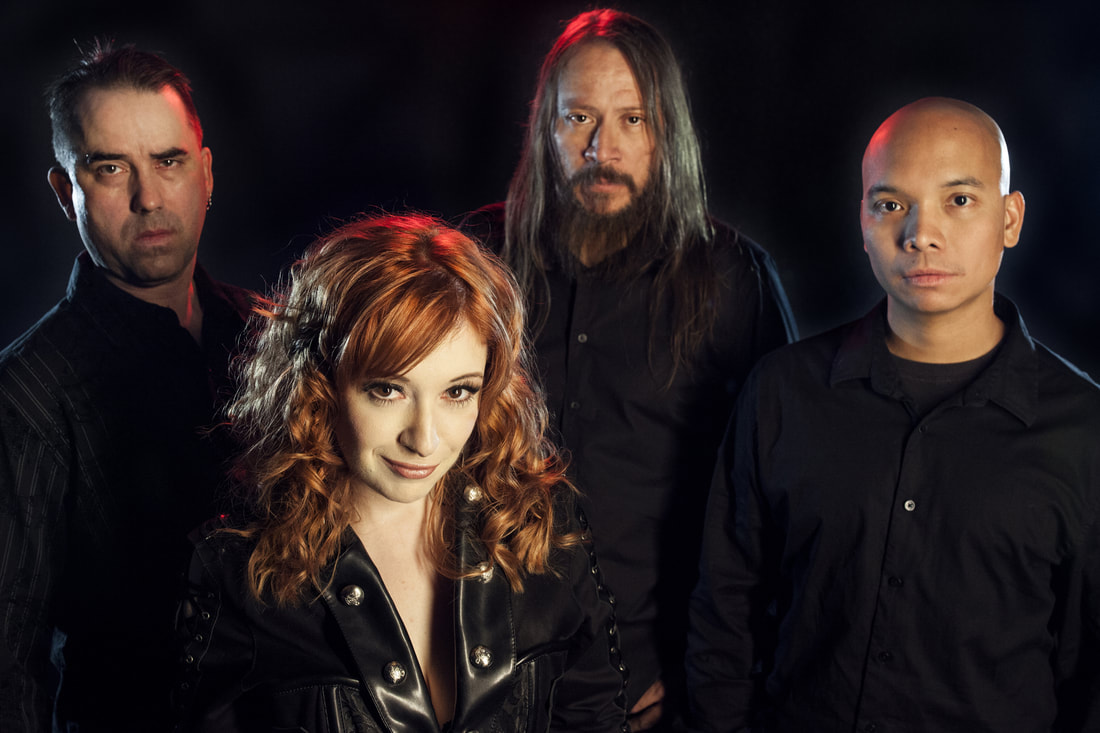 Meet DemiAura, the bleeding edge of progressive metal. Hailing from Phoenix, Arizona, DemiAura draws its influences from rogues and giants of the genre like Rush, Fates Warning, Tesseract, Periphery, Liquid Tension Experiment, Opeth, Cynic and many others, yet remains utterly unique in its execution. DemiAura’s music is forged organically through inspired improvisation, refined into complex, atmospheric metal, uniquely seasoned with layers of cinematic depth, then ultimately delivered with a fiery technical precision.

DemiAura’s music is fearlessly textured with influences from an endless bevy of styles. From progressive metal to jazz fusion and even film soundtracks, nothing is off the table from where DemiAura draws its inspiration. DemiAura’s fusion of many different stylistic directions and the band’s wild, unbound method of technical expression that results in a dynamic sound that is often referred to as Progressive Metal Soundscapes.

Founded originally in the late 90’s, DemiAura is the latest incarnation of the ongoing progressive rock fusion project first conceptualized by drummer Keith Heaney. Along with veteran guitarist Bobby Chavez and keyboardist Jonathan Gabriel, Jr., the trio had sought a vocalist for years without a proper fit. Then in 2017, auditioned and welcomed vocalist Chelsea Wrathchild to complete the spectrum - a unique origin story of fate meeting opportunity.
​
Pavement Records recently signed the band to release their upcoming debut album, "The Ascendant," which was self-produced at Phoenix's TallCat Studios, along with a full-length music video for “Between Two Fires," which was filmed at a variety of Arizona landmark outdoor locations. Release date for "The Ascendant" is set for Fall 2020.